↓ Skip to Main Content
Home › About Me › Iran, Venezuela, and China. Oh my! by David G. Guerra, MBA & US Army Veteran (Infantry)

DavidPosted on May 31, 2019 Posted in About Me, article, blog, Current Events, Decisionmaking, In The News, Leadership, Mentor, Walking Leader

Iran, Venezuela, and China. Oh my! 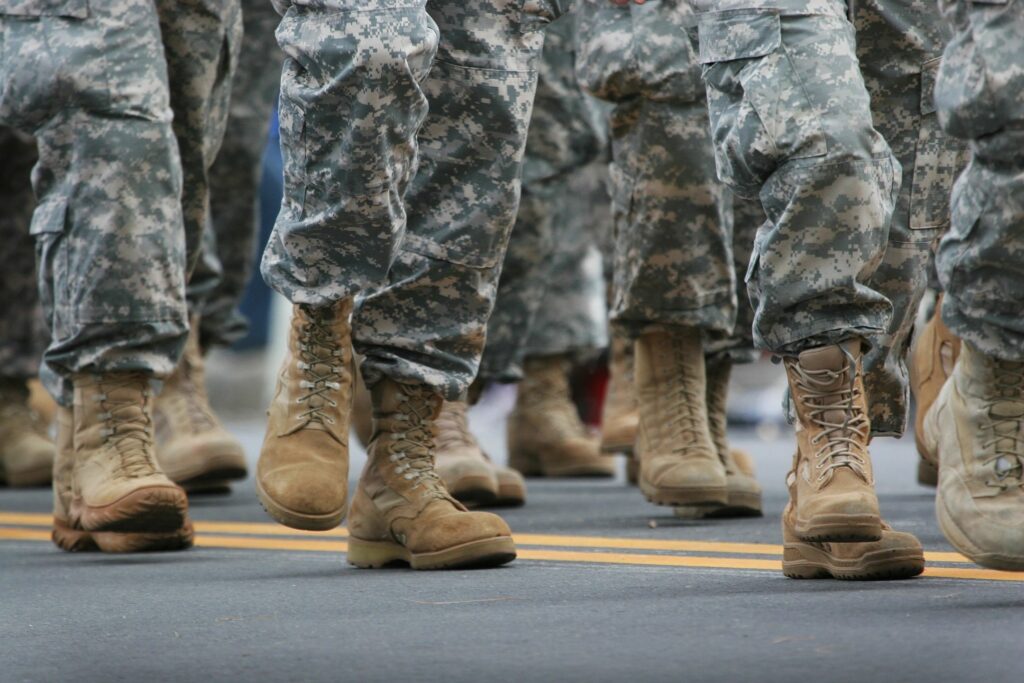 Are the days of the Low Intensity Conflict (LIC) a thing of the past? For those that don’t know or forgot a “low-intensity conflict is a military conflict, usually localized, between two or more state or non-state groups which is below the intensity of conventional war.”1

The fall of the Berlin Wall and the eventual reunification of Germany, the Cold War came to an end. The mainstream thinking of “Mutually Assured Destruction” also “magically” came to an end. It was quickly replaced with the next great thing in war: Low Intensity Conflict. For a while there, the US military adjusted accordingly due to the lack of needing such a huge operational force thus base closures and realignments became necessary. Downsizing and withdrawing troops from “Cold War” forward positions became the accepted standard. Then came the internal breakup of several former Warsaw Pact states.

Czechoslovakia, quietly and peacefully became the Slovakia and the Czech Republic. Sadly, that was not the case with Yugoslavia which when broken up (1992) the minor players in the nation, that brought the west the Yugo automobile, became poster children for Crimes against Humanity with their acting on ethnic cleansing with impunity. US and UN forces intervened and while things still look good in that tiny corner of the world, the UNITED NATIONS INTERIM ADMINISTRATION MISSION IN KOSOVO2 remains which has been there since June 1999.

Then fast forward to the famine in Somalia, here was a great opportunity for the “United Nations” to get together and do something good on a scale not seen for quite some time in recent history. Well that went to bust when under the direction of the local Militia Warlords, Mogadishu quickly deteriorated into the wild west, it was every man (woman and child) for himself, when the famous October 3-4, 1993 “Black Hawk Down” situation in Mogadishu, Somalia’s capital.

Small incursions throughout the globe quickly escalated after 9/11 here in the United States. However, nothing on a large scale has stuck. That is until the Spratly Islands in the South China Sea became a point of contention and enter new players.

The Spratly Islands are a small chain of islands located in the South China Ocean almost exactly between China, Malaysia, the Philippines, Taiwan, Brunei and Vietnam and claimed by all of them. China has stationed military forces on the islands and conducts training exercises. However, because of the geographical importance of the location of the islands to shipping lane and the possibility of sitting on top of large OIL fields the area is now more of an international interest than just to the players in the local area. The growth of trade restrictions, tariffs and possible intellectual property theft a dangerous game of cat and mouse is just one misunderstanding away in that part of the world.

Nuclear deals and misdeals, state sponsored terrorism, and religious fanaticism is leading the drive to possible confrontation between the US and Iran. With the region mostly stabilized and isolated incidents of terror remain, the forces in the area are prepared to deal with Iranian Qud Forces and those backed by those in the force designed to conduct “unconventional warfare and intelligence activities and responsible for extraterritorial operations”. However, on a conventional scale operation, both sides have limited forces that can immediately project a sizable defense, let alone a considerable offense. This is why the calling any action a “low intensity conflict” is moot.

In Venezuela, the failure of the socialist or communist government or whatever you want to call them is reaching its inevitable conclusion; the fall from power of Nicolas Maduro and the installing of Juan Guaido as the rightfully elected leader. However, as long as Maduro remains in power and as the leader of the military, there will be no low intensity conflict in Venezuela as the drive of those in power, those wanting the power and the civilians who have already shown they are prepared to take up arms in order to defend those in office or support the installation of a new leader. The peaceful transition of power will mean very little to those that are grasping at the last threads of hope to remain in power. Nicolae Ceaușescu, Saddam Hussain, and Muammar al-Gaddafi come to mind as those that history has shown who refused to step down and step away before it was too late.

Now facing an impending but true humanitarian crisis in Venezuela, any military action taken by outside forces against the Fuerza Armada Nacional Bolivariana (FANB) will involve conventional and unconventional operations. Conventional in that military force on military force will be the expectation however, the active involvement of civilian forces will be unconventional but prove to be not prudent for those civilians that will find themselves facing unknown and known opposing forces.

Using unconventional and special forces, as doctrine dictates, to prepare the civilians for any coming use of force must be applied with undue restriction and immediate as when the bullets start flying, sadly the local population will be the first to suffer as either the pawns (human shields) of a losing regime or as unexpected collateral damage because of their involvement in and proximity to the area of operations. The Low Intensity Conflict or Conventional Warfare no matter how hi-tech and high precision will never yield a non-combatant free theater of operations. All wars to date have always had civilian casualties.

These casualties have done one of two things and both hasten the end of any conflict. The casualties are, as mentioned, used as pawns to propagandize in that the “attacker” has no regard for human life, especially, innocent civilians. The other is the “attacker” shows how the regime in question continues to do what it can to stay in power, even place innocent civilians in harm’s way.

Conflicts, Civilians, Combatants are all the same. It is the size of the belligerents, the civilians, and the landscape that varies and that variation is the force multiplier or divider. Thus, the focus of large-scale military action is inevitable and unfortunate. Unfortunate, in that a plan to increase friendly forces numbers is something that may exist in an untested & unimplemented plan. At least, to the unknown to the public.

When the need arises to implement such plan, the resistance to the “call up” will lead to another inevitability; few will show to play. Then what happens? While the US military’s mission is to win wars, how can it win wars when no one wants to fight?

Looking to the future (both near and far), the need to address the potential execution of a “call up” (a.k.a. draft) will need to begin with a bit more than just a “Be All You Can Be” social media campaign. The success of a draft, if executed, will be one that will have to be won long before the first lottery number is selected. This will not be easy to do. As the buy-in might not be something as simple as waving “the flag” in the face of Americans. Those that do buy-in, may not be enough to make the leap from LIC to Conventional Warfare.

The alternate to win a Conventional War, may already be out of reach because of the buy-in needed because it may be too late to wave the flag and most definitely too late to say “Let’s Get ‘er Done”. Therefore, the only way left to do is to amplify the strategy we have used in the LICs and while fighting to win may not be out of reach. Fighting to curtail any advancement or Fighting to stalemate is most certainly better than the alternative; executing the Nuclear Option.

As a player during the Cold War, served at the tip of the spear in West Berlin, my Army bunk was well within Soviet mortar range. When it comes to Mutually Assured Destruction by implementing the Nuclear Option, I wholeheartedly agree with the W.O.P.R. computer said in the 1983 motion “War Games”: “A strange game. The only winning move is not to play.”

Whether it is another Low Intensity Conflict or the move to large-scale Conventional Warfare it seems that those who are prepared to fight on their turf and on their rules will be the winners. Not boding well for the one side that “never loses” the option to winning is not an option, yet it will remain on the table for any of the belligerents in the next great conflict. Will that be enough to make any action taken brief, regionalized and quick to recover? We can only hope.

No matter what happens, we are now well into the 21st Century and the days of the original NATO members, Warsaw Pact, Coalition Forces, and United Nations Peacekeeping forces are become a thing of the past and not viable deterrents to any type of possible military action in the South China Sea, Venezuela, or Persian Gulf. Even the Berlin Wall and the memory of what it originally stood for is quickly starting to fade and manipulated to suit modern day politics. For those that are not sure, the BERLIN WALL was BUILT TO KEEP EAST GERMANS IN EAST GERMANY! The East German had orders to SHOOT TO KILL those that attempted to cross the barriers.

Time has certainly changed. Time will continue to change and so will the face of modern warfare change. We also, have no choice but to change with the time.