As an Army brat, I was not destined to remain within the Lone Star State, my home, all my life. It was during my childhood and teenage years that my thirst for adventure and travel began as my father led my family and I to various US Army posts throughout the United States.

No one was surprised when I joined the U.S. Army as an Infantryman. My first duty assignment, in 1985, put me at the tip of the Cold War spear, 110 miles inside communist East German territory, in what was then known as West Berlin. 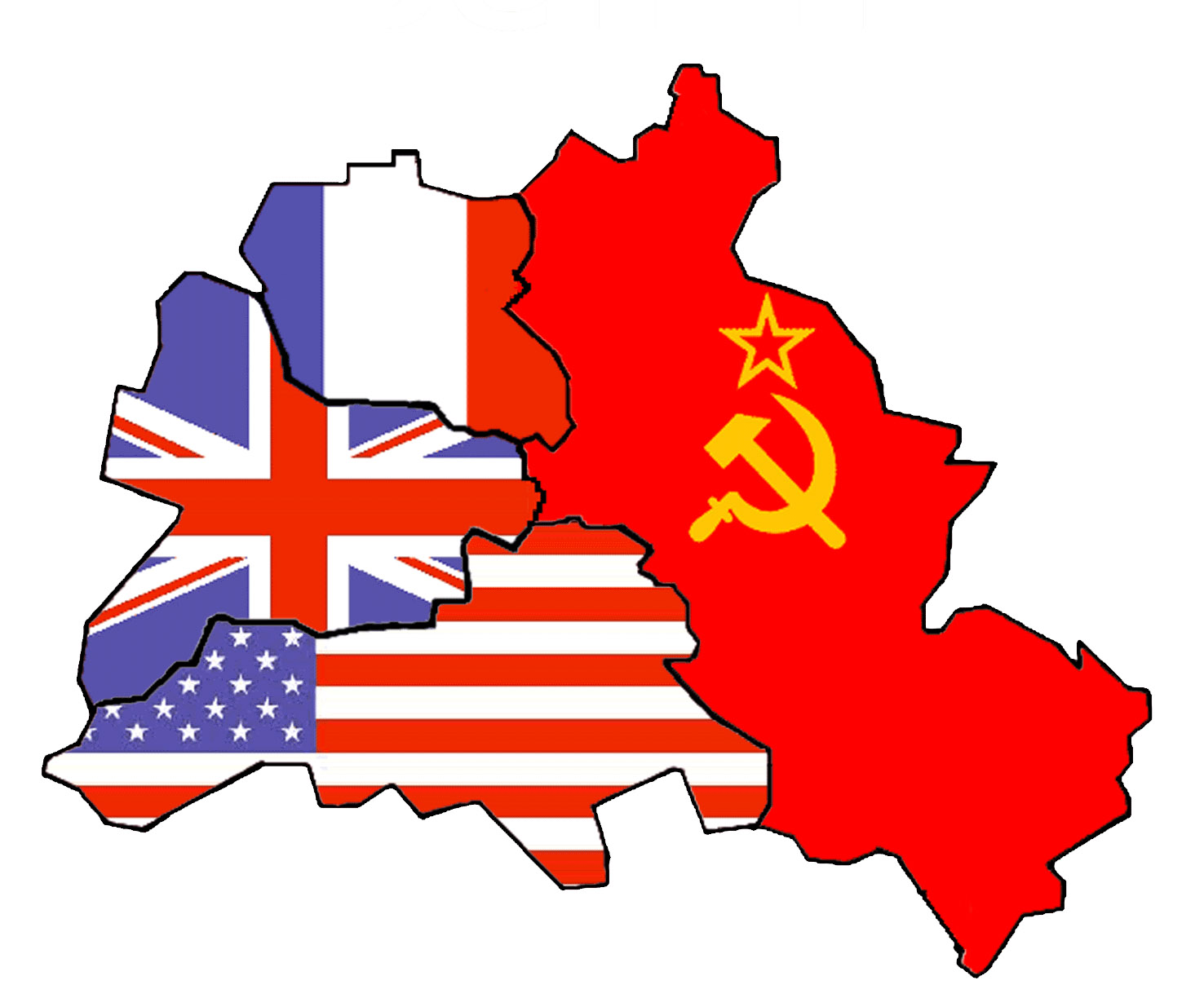 It was in West Berlin, my view of the world suddenly expanded – especially being part of the U.S. Armed Forces inside the Berlin Wall during the Cold War. No longer was I just along for the ride with my father’s assignments. Instead, I was in the thick of it, right where politics and ideologies met. East and West collided on a daily basis. While serving with the US Army, I acquired and learned from some of the Greatest Leaders and Managers the skills, knowledge and wisdom that would be the foundation for my adult life, long after leaving Berlin and the US Army.

Working for the State of Texas as a network analyst and eventually becoming an IT department manager, I put what I learned about leadership into action. While working for the state, I earned my bachelor’s and master’s degrees in Business Administration, having decided it was best to work and gain more real world experience before finishing school.

Those years of real-world work experience combined with my education made me ready for deployment in to the private sector. Now, I am in a position to influence, not only my team, but also everyone I encounter, that are on their path to becoming great individuals and better leaders.

A word (or two) of advice: There is not and there will never be a short cut to becoming a Leader. If you are prepared to put in the hard work and you are prepared to sweat, to bleed, and to cry then you can truly begin going down the long, arduous and lonely road of the Walking Leader to become a True Leader and attain Leadership Greatness. That long, arduous, & lonely road is also known as the “road less traveled”. While not everyone is cut out to be a Leader or a Great Leader, the journey will be full of lessons to learn. At times, the scenery may be dark, scary, and it will also be bright, sunny, but most of all it will be worth it.

No matter what position you hold in the company, organization, or in life, it is up to you to TAKE THE INITIATIVE and LEAD YOURSELF, first and

BE THE LEADER YOU ALWAYS WANTED TO FOLLOW! BE A LEADER WITHOUT EQUAL.