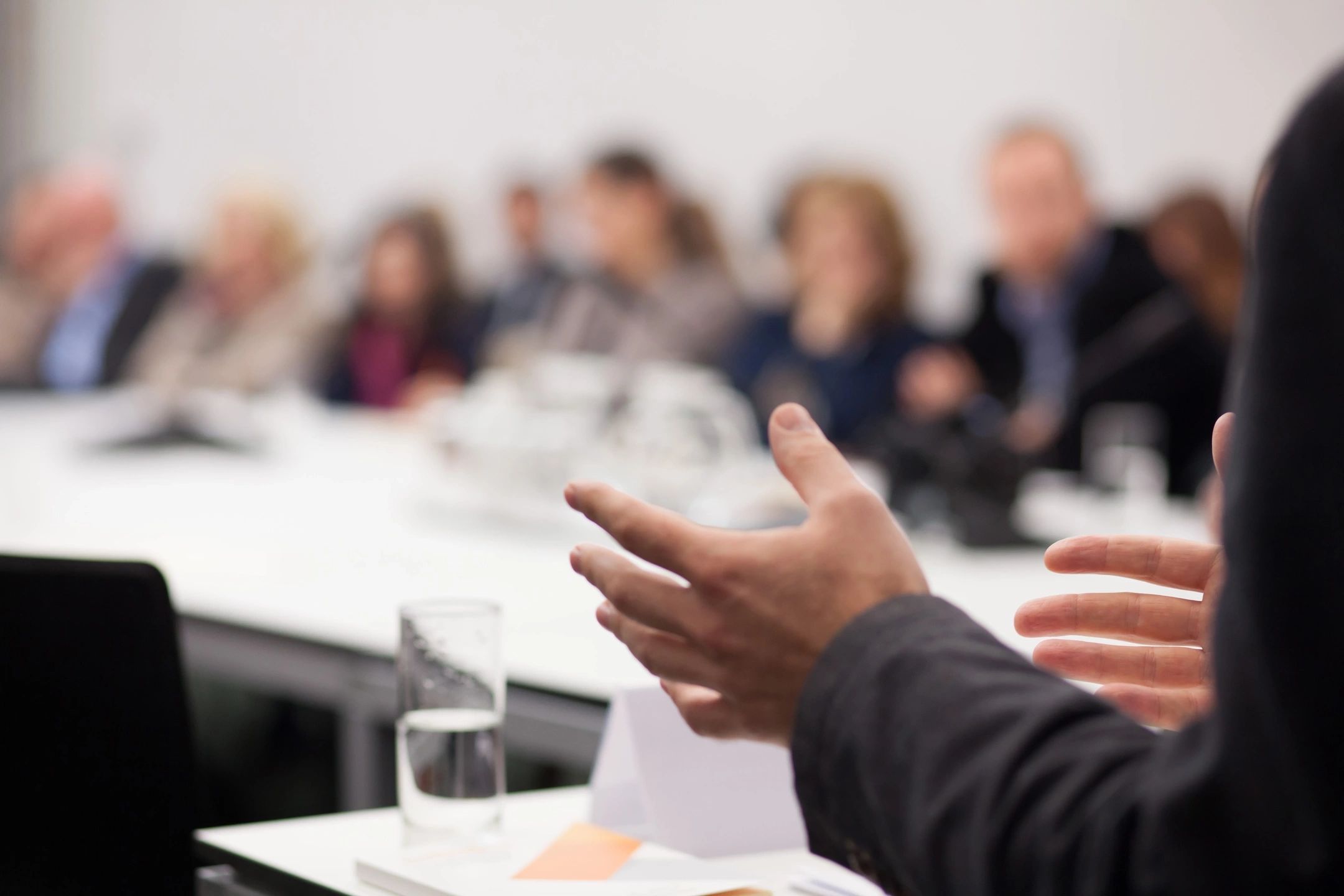 For those that do not know what it is, monologue is “a long and typically tedious speech by one person during a conversation.” As an example, monologue is what those late-night talk show hosts do for the first five minutes of the show, they tell jokes, try to make a point or two and some even try to they try to influence the viewers. That’s a monologue.

What else is a monologue? In school, the teacher stands at the front of the classroom teaching, telling you things, showing you new things. That’s a monologue, however, that’s not how change happens. In the classroom, monologue is how you learn and that while is considered change it is not the social change groups are demanding. Real Social Change happens through dialogue. Creating two-way conversations and working things out together is how change is made.

Dialogue is how you create change. Dialogue is how you make change that is sustainable. That is how you make change that is going to last for a long, long time. However, when every group decides to have an attitude of “it’s my point and no other point matters” that is why we have problems. That’s why we’re in the situation we are in. This applies to any situation. That is why we’re there or here.

Whether it is because of natural disasters, man-made disasters, other people’s problems, or whatever the reason we are in that situation because of conversation not being a dialogue. All it takes for two people, two sides to want to talk, work things out and make things happen.

Remember, change is good just as change is bad because it won’t last. It will not last if it is coming from one side. It is a one-sided conversation. It has got to be agreed upon by both sides or all sides for change to work. Everyone has to agree and if no one wants to work to be part of everyone then you’ve got nothing. When you have nothing then nothing is ever going to change.

Of course, you can sit there and spew all the monologue you want but if there is no dialogue nothing is going to happen. Count on it!

So stand up, speak up, join the conversation and make real change happen.